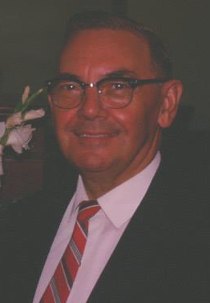 John W. Bramhall was born in Sheffield, England on April 23, 1899. With his parents, he migrated to the U.S. in 1911, where they settled in Rochester, New York. He was saved by God’s grace in February 1914 through the ministry of the late Harold Harper. Called to the pioneer work of the Lord in 1934, Mr. Bramhall laboured in South Carolina for a decade before the Lord broadened the sphere of his ministry to include Canada, the U.S., and the West Indies.